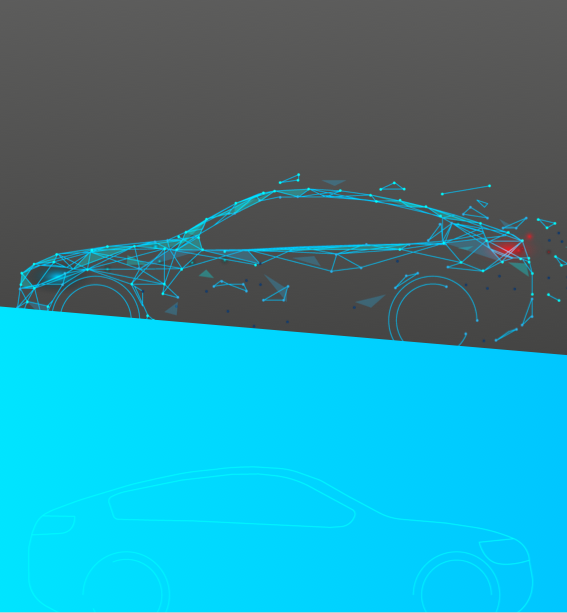 The folks from Wolfsburg previously said the Golf VIII would...

New Volkswagen Golf To Be Officially Revealed In October

The folks from Wolfsburg previously said the Golf VIII would still debut before the end of the year despite being delayed, and now “multiple company sources” have told Automotive News Europe the big debut will occur sometime in October. In addition, ANE has it on good authority production of the new Golf at the factory in Wolfsburg will start towards the end of the third quarter.